At the time, I lived across the street from the middle school where my mom taught Drama class. On the other side of the school was a road that wound through a neighborhood where, over the years, many of my friends lived. Amy was one such friend.

Amy was something of a risk-taker. She suggested I sneak out of my house one night, cut across the school, come over to her place, sneak in through the patio door that lead to her room, and slip into bed with her. She gave me very specific instructions on how to find her house, and further instructions once I reached the house. I still remember them :

The night she asked me to do this, I had two friends over to stay the night : Nad and another guy named Tim. I remember saying to her “what am I supposed to do, bring Nad and Tim along with me?”. She quickly said “yeah, they can crash on the floor”. She said it so non-chalant that it actually sounded reasonable. They came over and, in the middle of a marathon session of videogames, I said “so, listen, I’m sneaking out to Amy’s place later. You guys are coming with me but you can crash on her floor”. Tim gave me a bit of shit for it, but Nad shut him up with “dude… it’ll be fun. and we can just hang back or sneak back over here or whatever”. Nad had my back.

That night, around midnight, I told the guys the instructions that I was given. We all agreed that it sounded complicated and dangerous, but… maybe it’d be fun. We came up with a number of hand signals for things like “I think I see her dad”, or “shit! cops!”, or “stand still, someone’s watching”, and most importantly “run the fuck home!”. We agreed that if anything went wrong, the best move was to come back to my place, where my window was open. Since my bedroom was nearest the wall that separated my house from the school, and my mom’s room was on the other end of the house, we could get in and out without anyone being the wiser, and I could just leave the window open.

I’m a little jealous of the kids today with their instant messages and their facebooks and their cellphones. Back then, we made a plan and just hoped for the best. It’s not like I could text Amy and say “hey, I’m outside”, or even “hey, I think I found the door from the patio to your room”. I had to just walk into a stranger’s home, into a stranger’s room, and hope that both were the right one. If not, we had to be ready to book our asses the fuck out of there.

When we jumped up onto the wall and walked along like tightrope walkers, we felt like little ninjas. I remember focusing more on not falling down than when to drop from the wall to the backyard, because I heard Nad behind me say “look! the second gate!”. It sounded like a line from a heist film. I dropped down first (as you might imagine, I was in front), followed by Nad and Tim. Amy’s house was setup in such a way that it looked like everyone had a sliding glass door that opened to the backyard. I picked the first door on the left, which was unlocked, and walked in. Just as I did, Amy flipped on a little light that shone over her bed and said “heyyy you made it”. Her bed was a king-sized captain’s bed, with a headboard that reached up to the ceiling, and there were lights at the top that were controlled by dimmer switches near her pillows. Still one of the coolest beds I’ve ever seen.

I started fingering her, and I’m sure — in retrospect — it probably felt like a blind miner with a blunt pick axe, just poking around and hoping to find gold by sheer luck. But, it seemed to work pretty well. Or, she was just as enthused that someone was touching her nether regions as I was about her doing the same. I had none of those thoughts at the time, I just thought “hooray! my finger’s in a pussy!”. At one point, I got bold. I whispered in her ear “do you mind if I try something?”. She giggled and said “please do”.

This was a moment I thought I would never have. Hell, just 2 years prior, I was ranting that I’d never lick a woman in her pee-hole area, and here I was — doing it entirely of my own volition. Now, you youngsters might not realize this but, prior to the 2000s, most women had a thing called pubic hair. Certainly 15 year old girls in 1993 had it. Quite a lot of it, really. I don’t think it’s gross, but it is a nuisance when you’re trying to give a woman oral. You have to move it out of the way, occasionally spit out errant hairs, and try not to gag on whatever hairs manage their way into your throat. Not realizing the particulars of navigating this terrain, I was having a helluva time trying to make this whole thing work. It didn’t help that I was under a giant comforter on a hot Phoenix summer night. And, let’s be fair, I had no fucking clue what I was doing down there.

Vaginas are tricky little bastards, especially when you’ve never worked with one before and your partner isn’t helping you along. I remember thinking “do I lick here? or… maybe over here? should I use my fingers? do I stick my tongue inside this hole, or just… AROUND the hole?”. I probably only spent 2-3 minutes under that comforter, awkwardly licking my way around and hoping it was doing something.

She eventually lifted the comforter and said “my turn!”. I was so relieved. I laid back on her bed, and she licked her way down. When she finally started sucking my dick, I looked up at her ceiling and thought — and maybe even said out loud — “this is what life is about”.

And then I heard Amy gagging, and she let out a little closed-mouth squeal. She immediately came up, grabbed the water glass near her bed, and spit out my load. She said “jesus, you could’ve warned me!”. I told her I did. We had a good laugh about it, and she rinsed out her glass and then chugged about 3 glasses of water before returning to bed. We laid there, just cuddling, kissing occasionally (which was a “first” of me tasting a bit of my own residue), groping, and going part-way for round 2. Neither of us had the desire to repeat our oral swapping experiment, but we still had some more fun.

We fell asleep in each others arms and were awaken by Tim, who had the presence of mind to use his wristwatch to set an alarm, to remind us that it was getting light out and we should probably get home before her parents woke up and killed us all with machetes. I kissed Amy goodnight, hopped back up on the wall, and we headed home. The walk back was a fascinating discussion between me trying to figure out what was “normal” by asking Tim questions, and Nad thinking we were both weird because he wasn’t really interested in sex at the time and hadn’t done any of this crazy horn-ball shit yet. 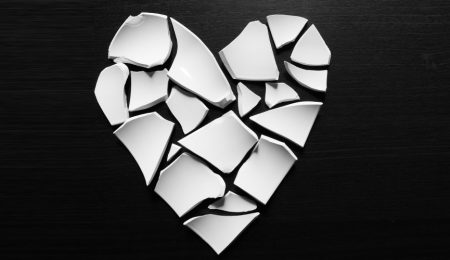 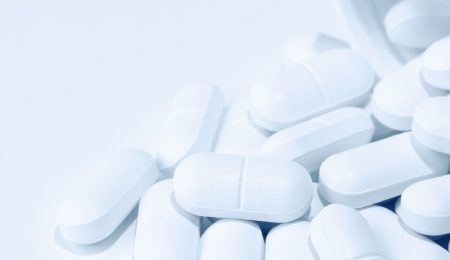 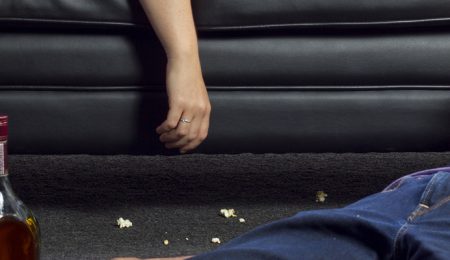 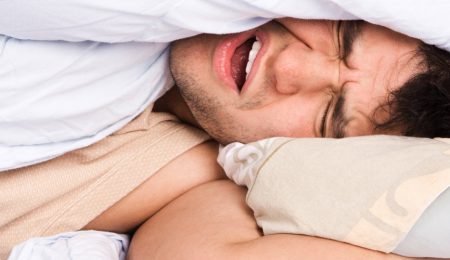