According to my stats, most stories on this site gather about 70 unique readers a day. The recent 5-part saga about The Craziest Woman I Ever Dated was averaging between 300 and 500 readers per entry. People I hadn’t talked to in years were hitting me up. People that I’m 99% sure have never read anything I’ve ever written were responding. That was quite a rush, but I feel like they’re all gonna be disappointed when they come back to the site and it’s just “ohh here’s a time I hurt my foot” or y’know, tried to fly or some shit.

To those people : I’m sorry-ish? I guess? It’s not like I’ve done nothing but date insane people and come away with equally-insane stories. I just hope I’ll write at least a few more stories that can span 3-5 posts and be anywhere near that engaging. The only other one I can think of is wholly depressing, and I’m saving it for at least a few months from now.

To the rest of you : holy shit thank you.

I decided to try out a little experiment and enable inline commenting. That means every paragraph of every story can be commented-on, and discussed. What’s nice about this system is you can totally ignore the commenting if you’d like, as they only show up if you click to see them, and they’ll only apply to the section itself in context as opposed to someone writing a comment at the end of a story that references a tiny part of the whole.

This MIGHT be a terrible idea, and I might disable it in the future if I don’t feel like it’s adding to the experience. But, for now, it’s enabled for every paragraph in every story. Give it a shot if you’re feeling up to it. 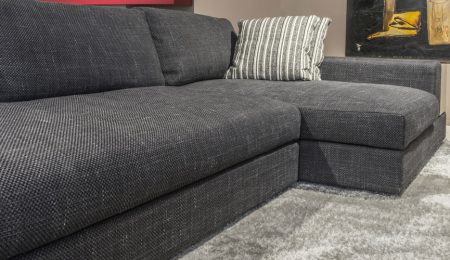 Sit on My Comfy Sofa
NSFW 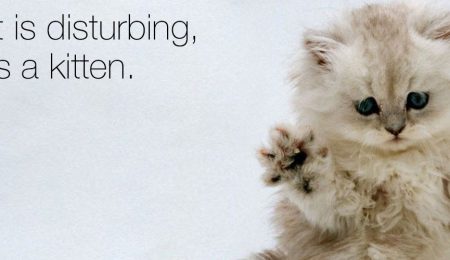 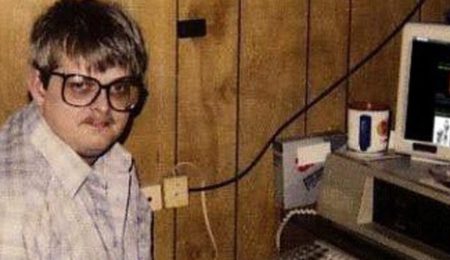 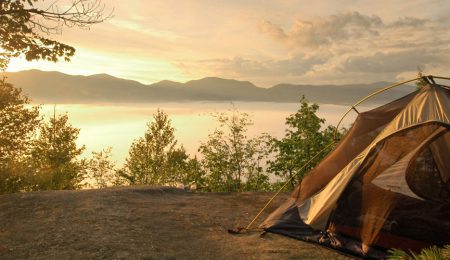 How to Piss Off a Girl’s Father
Close
Search Mitcz.com