When I was a kid playing little league baseball, we didn’t have all the fancy things like “attention”, and “genuine public interest”, and certainly not daytime EPSN coverage. Even if your team made it to some kind of top-of-the-heap situation, you were just the best team that year amongst the teams and parents who gave a shit. I genuinely don’t remember a single year of playing baseball where anyone said “ohh yeah, such-and-such team won the league last year”.

The best teams, from what little I could figure, were the teams where the coach was also the father of one of the kids on the team. I don’t mean this conspiratorially — it was a mix of pride, coincidence, and attention. Pride coming from the dad who wouldn’t bother trying to coach a team if his kid just sucked at baseball. Attention because the pride meant their father was putting in extra time to make that shit happen so the pride wasn’t bruised. Coincidence was that those two things — which applied to pretty much every kid whose dad felt some kind of personal attachment to the performance level of their kid — when put into “Coach of the Team” Mode seemed to win more games than others.

I remember being on one such team one year, where the pitcher’s dad was our coach. I was happy to finally be on a Winning Team, but I remember little else about how well we did that year. Since the teams of the day modeled themselves after actual big league teams, I was mostly just ecstatic that my favorite time — The Oakland A’s — were the inspiration for our team, the uhhh… Something that had the “A’s” logo on it. I think we did well that year, but I honestly don’t even remember if that was a thing at the time. I just wanted to hone my skills and have fun with it, because whatever reward there may have been for such things, I never saw it or knew anyone who saw it.

I remember some years ago 1it honestly could very well have been on our podcast, my dad telling me that what he always respected about my time in sports is that I never took it that seriously. When we won, I was proud and happy, and when we lost, I just didn’t seem to care that much. It’s a weird revelation because I looked at it as him giving way more of a shit about the outcome than I ever did. I just enjoyed playing. I’m not saying that he lied about his being happy I didn’t let the outcome affect me, I was just genuinely surprised to hear that.

Because no one gave more than half a shit about little league, we just had logos representing the Big League teams but were actually named after some local business or other. Like, say, the “Tom’s Hardware Mets” or the “Paralegal Offices of Smith & Smith Phillies”. It was these local companies that paid for basic things like uniforms, bats, and baseballs in return for having our outfield walls plastered with their names. Our uniforms rarely featured the names of the local businesses that sponsored us, but it happened from time to time.

One year, I was on a team whose sponsor didn’t quite foot the entire bill. The coach said we were going to do some fundraising of our own by way of selling candy. The fucked up thing about selling candy, I’ve later learned 2because schools still have kids selling candy. The only time this shit works is with Girl Scout cookies, but everyone else thinks it’s some … Continue reading, is that kids whose parents are both soulless shills and who work at an office do better than anyone. They hand a box of candy to their parents, and the parents strong-arm and passively-aggressively hawk the wares onto their co-workers. My father never offered to do that, but it wouldn’t have occurred to me to ask. Any time I’ve worked in an office, I’ll take the social pariah of being the dickhole who doesn’t fall for those tricks. The candy is shit, and it’s over-priced, and fuck you for not teaching your kids how to do things for themselves.

In my day, we sold the shit ourselves. Err… well, I and a few other kids sold the shit themselves. Door-to-door sales at first, and then trying to do so at school. The candy bars we were selling were something like $1 a piece. In those days, a Snickers bar was still around $0.50, and these weren’t doubly as good as a Snickers 3to be fair, nothing but a double-sized Snickers, or maybe a Snicker’s Ice Cream Bar is doubly as good as a Snickers. Because I was (and, to some degree, still am) an idiot, it didn’t occur to me that price was important. The coach just talked about raw numbers of bars sold. I thought “well, shit, I’ll haggle with folks” once it was clear no one wanted to buy $1/each candy bars from some unknown company on behalf of a kid in a little league jersey.

I tested my theory at school first, and sold almost the entire box I had with me. There were 12 to a box, and I managed to sell 8 of them. I sold the remaining four on my walk home with just a two door-to-door sales. I was onto something big, and I asked the coach for 3 more boxes. Since no one else had managed to sell more than 2-3 bars yet, he was amazed that I was killin’ it so far and gladly supplied me with another 3 boxes.

I cleared out my inventory of those 3 boxes in about as many days, and asked for another 5 boxes, since the bars appeared to be in high demand. I didn’t understand why anyone else was having trouble — I even told another kid on the team “listen, you’ve just gotta drop the price a bit and people jump on it!”. When I saw him at the mall and he said “my dad says that’s stealing”, I started thinking that maybe my plan was wrong all along. I stopped selling my candy bars and went to see the coach.

When I told him how many I sold, he was ecstatic. He didn’t understand how I was doing so well, seeing as the next top seller was a kid who managed to unload 4 boxes. In that time, I unloaded 10 boxes worth. Remembering what my teammate had told me, combined with what the coach was telling me, I realized I must have fucked up terribly. In a rare moment of honesty at the risk of getting in trouble — while also hoping maybe I had done the right thing — I just said “well… I dropped the price so more people would buy them”.

He was in shock. He was hoping I was playing a prank. I was not. I got in more trouble from the coach than I did with my parents, who had to foot the bill for my under-selling techniques. As it turns out, I sold roughly $120 worth of candy bars for a grand total of about… $30.

There’s no moral to this story, and I’m not sure I learned much of anything. I was basically just a dumb little asshole. 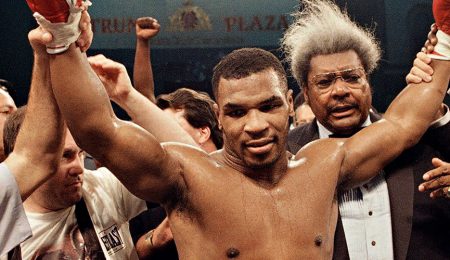 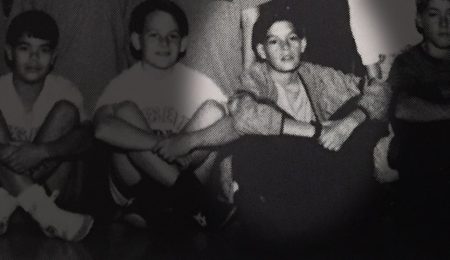 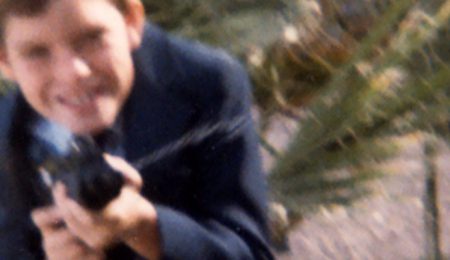 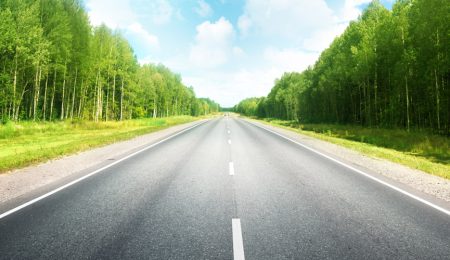